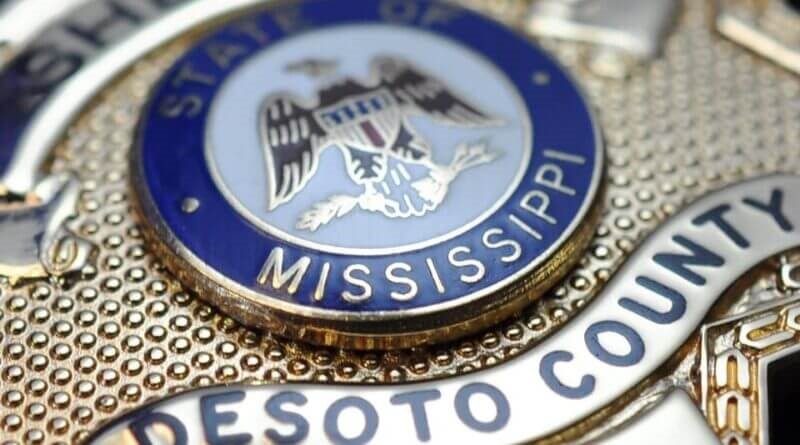 Schools in the DeSoto County School District (DCS) will have a school resource officer (SROs) at each school campus this year in what has become a cooperative effort between the district, county supervisors, and city governments.

In most cases a local police officer is on staff during the school day, except in the unincorporated areas of the county, where the Sheriff’s Department has responsibility.

But the Sheriff’s Department will now staff deputies in the five Horn Lake schools, five of the 10 schools in Southaven, and the Career Tech Center-West campus in Horn Lake.

Supervisors had been working toward that and it was confirmed as part of the county budget discussions this week.

Supervisors Board President Michael Lee said his board, DCS school officials and governments in Southaven and Horn Lake are coming together to make it happen.

Before this school year, DeSoto County deputies were staffed at the 10 DCS schools in unincorporated areas of the county. As a district, DCS school officials said there were 30 SROs in 39 schools last year. Each school was covered but officers may not spend an entire day on one campus but may rotate around different schools.

In forming the DCS school budget this summer, Supt. Cory Uselton proposed and had approved at least $2 million for school resource officers with the goal of an officer on each campus.

But city and county money also funds the SRO presence in their respective public schools as the officers are still part of their departments.

Where the possibility of an officer shortage appeared to be coming, entering the school year, was in Horn Lake, where only two of the five schools would be staffed.

Board of Supervisors President Michael Lee said Horn Lake has now agreed to provide funds to help equip the officers, but the staffing of Horn Lake schools will be done now by the Sheriff’s Department.

In Southaven, city officials had asked the county to assist in staffing five of its 10 public schools, Lee said, who said deputies will now be in five schools and Southaven police officers in the other five.

“We have taken on 10 additional schools along with the 10 we were already covering,” Lee said. “Supt. Uselton also asked that we cover Career Tech West.”

As a result, 27 SRO deputies are assigned to DeSoto County schools this school year; 15 that were already funded, plus the 11 additional deputies being assigned, and one other SRO who will serve in a “floater” role where needed and cover sick days, vacation, overtime, etc.

“Horn Lake is assisting us in this and we’re assisting Southaven,” said Lee. “This would not be possible without everyone coming together. All of the cities, the mayors and aldermen of every city, and the school district.”

Hernando and Olive Branch police officers are covering all of the schools within their city limits.

The county’s decision was pushed through to make sure they were on staff with the start of the school year.

In the school district budget discussions, Uselton said earlier in the summer that school safety concerns didn’t just happen after the tragic shootings at a school in Uvalde, Texas, but have been a district concern for years.

In 2017-18, there were 15 school resource officers covering 38 schools and no funding coming from the school district. In 2018-19, 50 percent of the schools were covered by a SRO, and the district has been at over 75 percent covered each year since then. This past year, there were 30 SROs covering the 39 schools in the district. Each school has been covered but not all of the SROs were on campus for the entire day.

Lee posted on social media Tuesday after the budget discussions with the Sheriff’s Department about the added deputies as SROs.