Jerald Wheeler appointed to school board 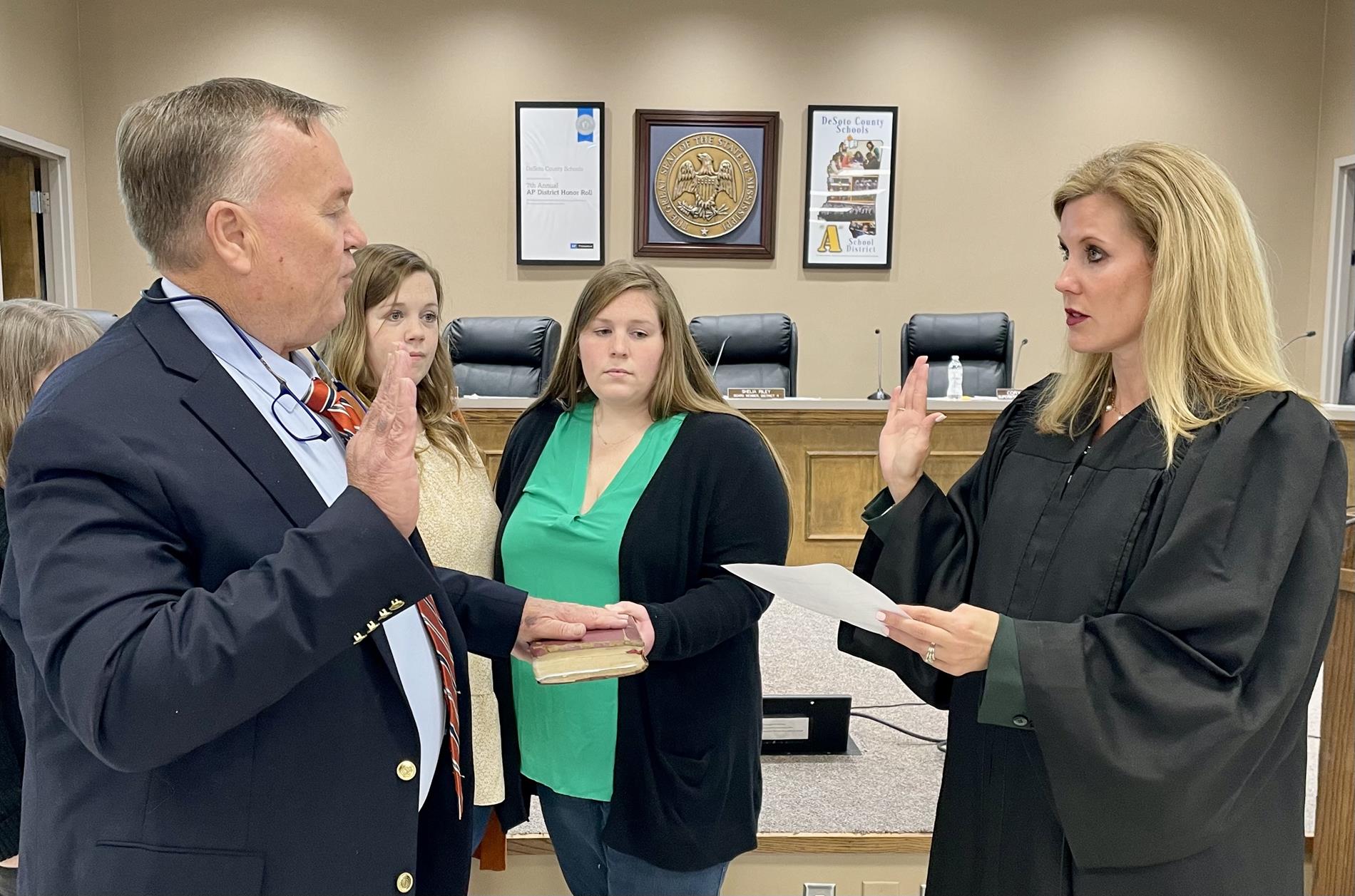 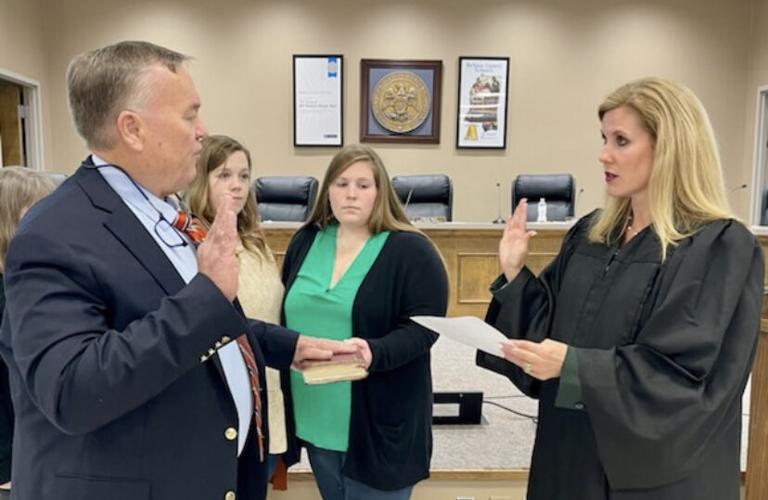 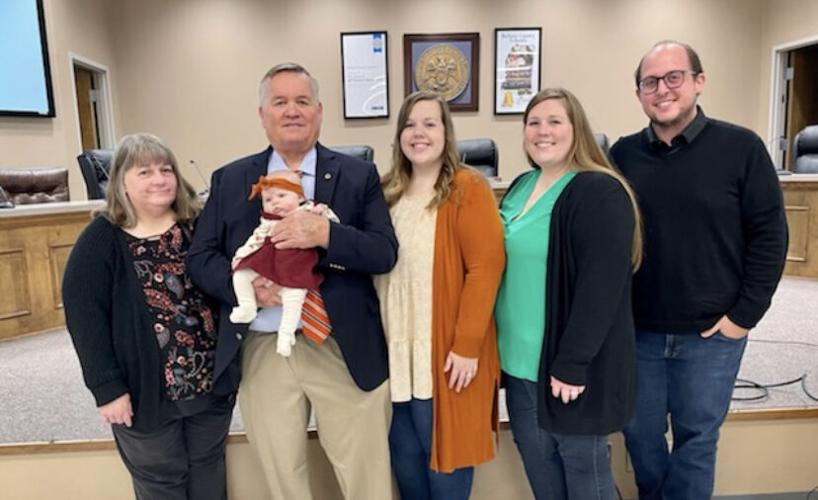 Jerald Wheeler has been around public schools his whole life.

His parents were teachers for a combined total of close to 80 years. His wife taught school for 28 years and retired from Walls Elementary School. And for 24 years he kept a close eye on the safety and welfare of students as a school resource office with Southaven Police Department.

Wheeler is about to go back to school again. He will be sworn in on Thursday to fill the remainder of Ann Jolley’s term on the DeSoto County Board of Education. Jolly retired after serving on the school board for 34 years where she represented District 3.

“I’ve been in the school system about my whole life,” Wheeler said.

Wheeler said he was asked to step into the role and gladly accepted the challenge. As a parent of two daughters who graduated from DeSoto County Schools and now a grandparent with grandkids and nieces and nephews who are working their way up through the schools, Wheeler said he is honored to be able to serve and to help make DeSoto County Schools the best district in the state.

“I enjoy serving the schools and I think this is just another way that I can help them out and be there to support them and make sure they have what they need,” Wheeler said.

Wheeler attended DeSoto County schools for most of his early life, but graduated from Byhalia High School where both his mother and father were educators.

“My dad was a teacher and coached in Marshall County at Byhalia,” Wheeler said. “He was there 20 years and my mom was there almost as long. We lived in Southaven and he drove back and forth. I was lucky enough to ride back and forth with him every day. I was blessed to do that.”

Wheeler worked at Southaven Police Department from 1985 until he retired in 2017 and served as the school resource officer for 24 years.

“It was all new back then,” Wheeler said. “We called it the public relations officer because we had multiple duties. It evolved into the SRO job. I was there when DeSoto Central got built. Coach (Charlie) Tipton was the principal. I was his SRO. Then when (Cory) Uselton got hired as principal, I was his SRO. So I have a history with a lot of the principals and teachers.”

Wheeler mentored many youth over the years as part of the Police Explorer program. He said many of the kids went on to careers in law enforcement.

“That was a real blessing, getting to work with the cadets,” Wheeler said. “Getting to meet them in the schools is what got them involved.

Sheriff Bill Rasco brought him out of retirement as a deputy to lead the Volunteers in Partnership with the Sheriff (VIPS) and also with the Citizen’s Law Enforcement Academy.

“I didn’t stay retired long,” Wheeler said. “Sheriff Rasco called me and we implemented a citizen’s police academy in partnership with the cadet program.”

Wheeler said he will have big shoes to fill and praised Jolley’s service on the board.

“She set the bar for excellence,” Wheeler said.

Wheeler said he is ready for the challenge and indicated that he will run for the position when a new election is held.

“There are some really good people on that board that I can call on and mentor me to show me the ropes,” Wheeler said. “There are a lot of laws and legalities to that job that I didn’t realize that. I think they do a great job. I’ve been around to a lot of the schools in this state because I traveled with athletics and met a lot of people, and DeSoto County Schools are the best in the state, I believe. So I think having an inside knowledge of how the schools work because I was there day-to-day, and school safety, and just being a concerned parent and grandparent is what will make me unique that I will bring to the table.”