Jenkins to be inducted into Hall of Fame 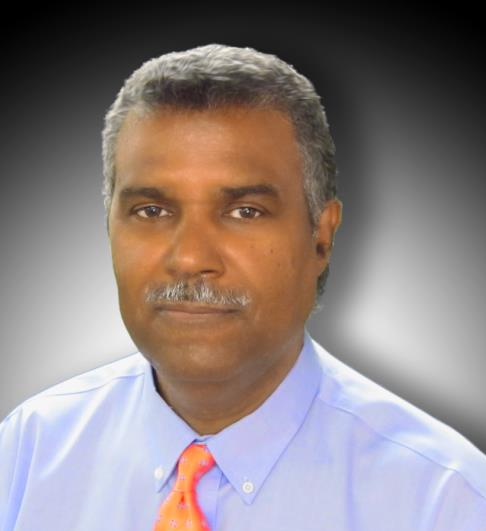 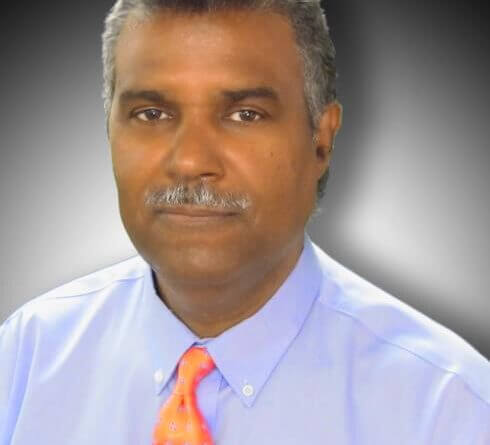 DeSoto County Schools Director of Athletics Anthony Jenkins will be among those added to the Mississippi Association of Coaches Hall of Fame on Friday night, June 18 in Jackson.

Before stepping into the role of overseeing the district athletic programs, Jenkins was a coach for a total of 34 years, beginning as an assistant football coach at Memphis Southside for eight years and then as head football coach at Hernando in 1988, fashioning a 165-103 record until retiring in 2013.

His football teams went to seven playoffs, finishing as high as North Half runner up in 2002.  NFL football players Kevin Dockery, Deljuan Robinson, and Bradley Sowell are among players Jenkins coached at Hernando.

In high school, Jenkins was a four-year letterman in football and track at Hernando, where he graduated in 1975. Jenkins went on to Mississippi State, where he was a football letterman for two years.

He was named the MAC Athletic Director of the Year in 2019, and was a finalist for the 2018 National High School Athletic Coaches Association Athletic Director of the Year Award. Jenkins coached in the Bernard Blackwell Classic All-Star Football game as an assistant coach in 1990 and as head coach in 2012, and was an assistant coach in the Mississippi/Alabama All-Star Football Classic in 2001 and 2008.  He received the 2003 Gerald Ford All-American Football coach award.  A MAC member since 1988, he has also served on the MHSAA Executive Board from 2009 to 2013 and again since 2017 with a term as President from 2015 to 2016.

The induction will be at the Hall of Fame banquet Friday, June 18, starting at 6 p.m. in the Jackson Hilton Hotel.

The entire listing of the Hall of Fame inductees and their background is found on the \Mississippi Association of Coaches website.