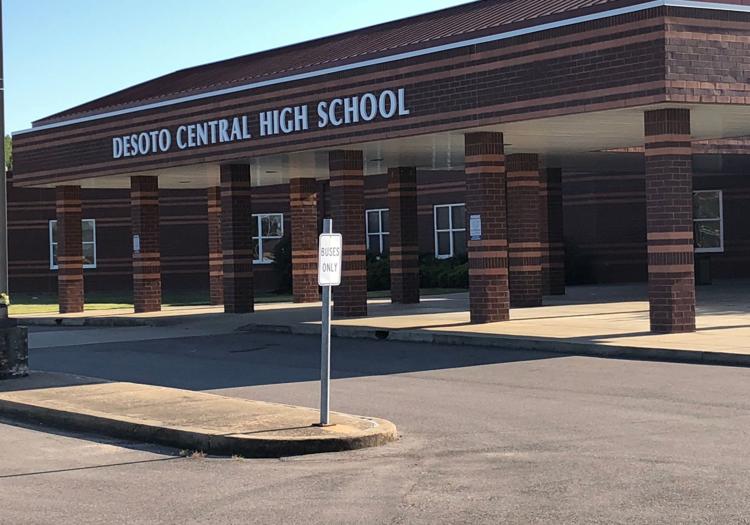 Parents of graduating seniors in DeSoto County Schools (DCS) high schools have been informed by the school district that the scheduled graduation ceremonies set for later in May have been postponed.

The postponements become another response to the coronavirus pandemic and current government regulations on gatherings and social distancing requirements.

Supt. Cory Uselton did state however in a letter to the senior parents the district is working to still hold a traditional event at some point in the future.

“School officials know how important graduation ceremonies are for seniors and senior family members, and every effort is being made to reschedule the traditional graduation ceremonies in the summer months,” Uselton said. “The Landers Center has reserved many dates for DeSoto County Schools in June and July, and governmental regulations will be monitored on a daily basis.”

No tentative dates have been set, Uselton said, but the expectation is that the ceremonies will take place as soon as public gatherings at the Landers Center are allowed. Families will get a notice by email and phone call at least one week before the new date.

Uselton said parents would also get updates on June 1, June 15, and July 1 until the ceremonies are scheduled.

In the letter to the senior parents, Uselton reminded them that elected senior class officers of the eight DCS high schools have told him they preferred having traditional ceremonies. Other school districts have planned virtual ceremonies, but the consensus of the DCS senior class leaders was their desire to have an actual event, even if it was delayed. Non-traditional ceremonies would become an option if no actual ceremony has not happened, and doesn’t appear to take place, by the start of July.

Another consideration was to hold graduation at football stadiums, but Uselton’s letter said that would happen only if no gatherings can happen at the Landers Center, but ordinances would allow for outdoor events to take place.

Ultimately, DCS officials want to be able to hold traditional ceremonies at some point inside the Landers Center, but changes in regulations will determine what, and in what form, the celebration of a student’s academic achievements, will take place.